in the airport electronic screener

attendant: sir please pull your pants above your waist

I want to ask this restaurant out on a date 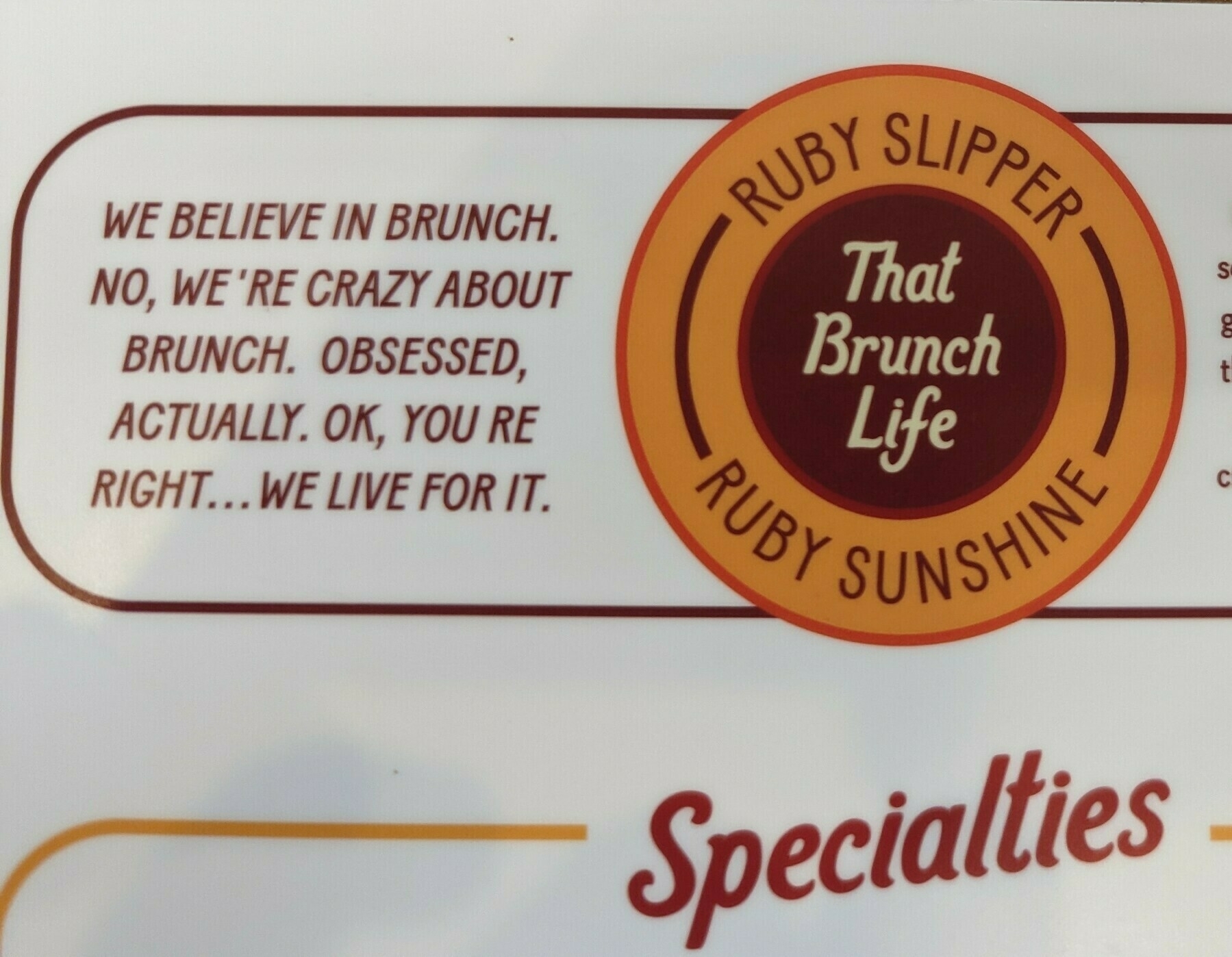 the Philadelphia Phillies make me want to insert a finger into one ear, out the other and poke myself in the eye 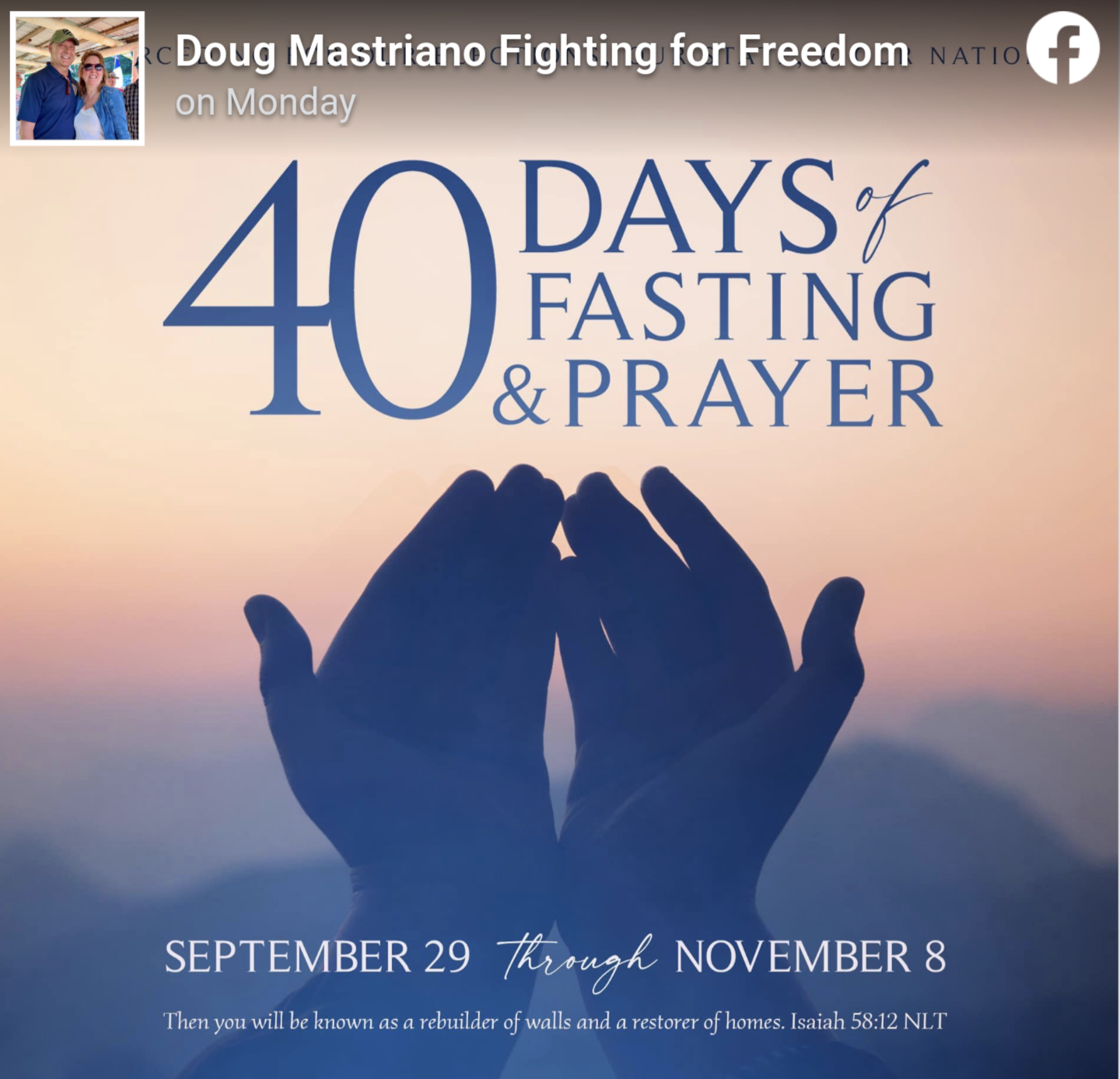 amazing how many people are and will be going to prison just because of a mediocre orange man’s pathological need for self validation. everything donald touches gets destroyed

me at every company event: hey man how you doing I’ve seen your name on slack

I am dangerously tired of explaining power, privilege, punching up and not down and the business value of corporate diversity initiatives to white people. this is unpaid labor

really like doug mastrianos new campaign slogan “I sad, no money. give money if you hate democracy”

head of the world bank doesn’t believe in climate change. bro maybe you should be head of a smaller bank like a river bank

functional part of my brain: ok time to be functional

my brain: ok screams softly in the background

functional part of my brain: ok you off the clock now

my brain: back to screaming

it’s not that hard to spot mediocrity or narcissism or mental illness in your politician. here’s how you do it. you ignore every racist impulse in your brain

donald: do I support this loser who’s going to lose or do I make money off his losing campaign? ok let’s make money because eventually my self validation comes from the money I make off losers 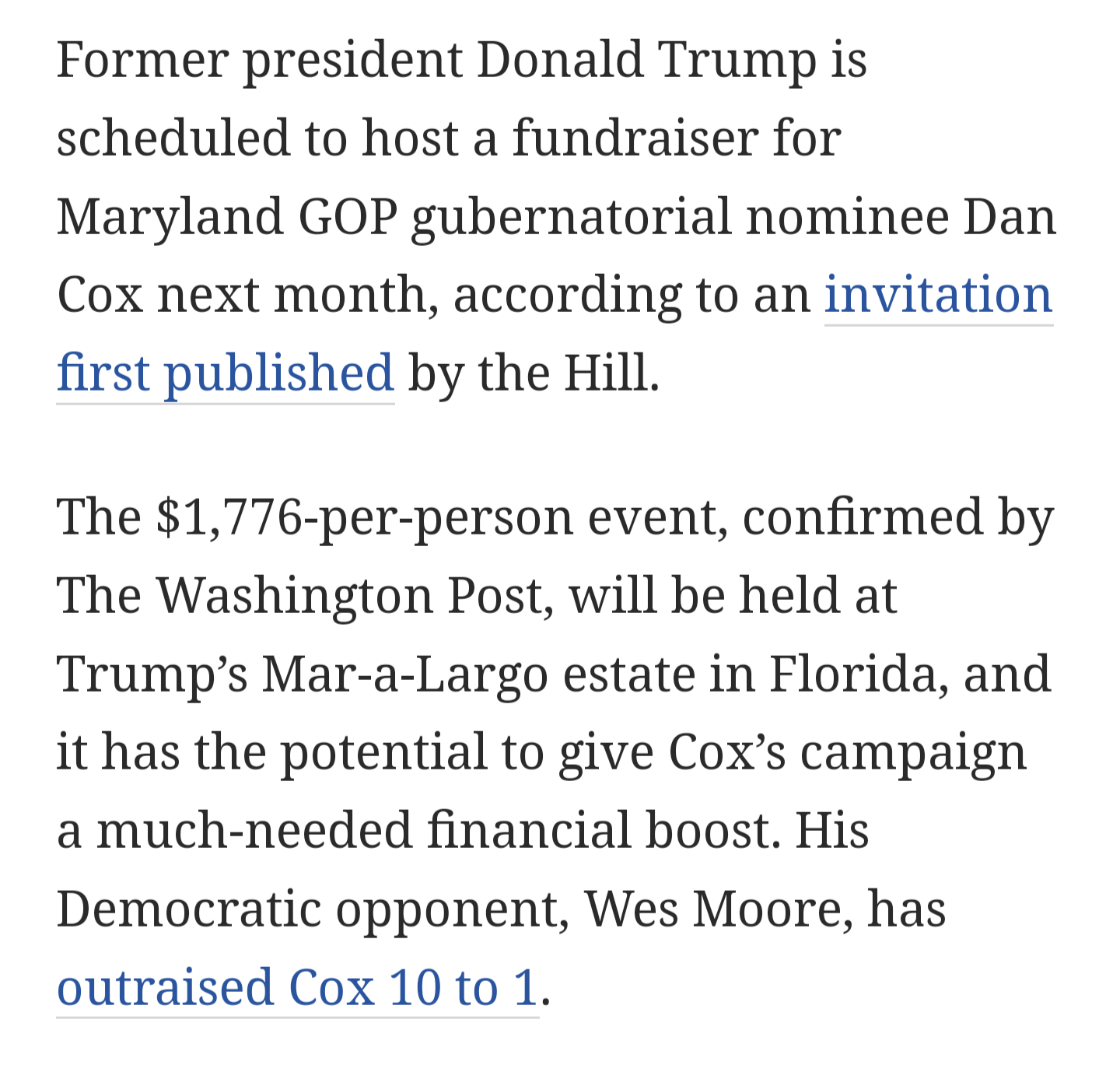 sometimes I feel like he’s judging me for my 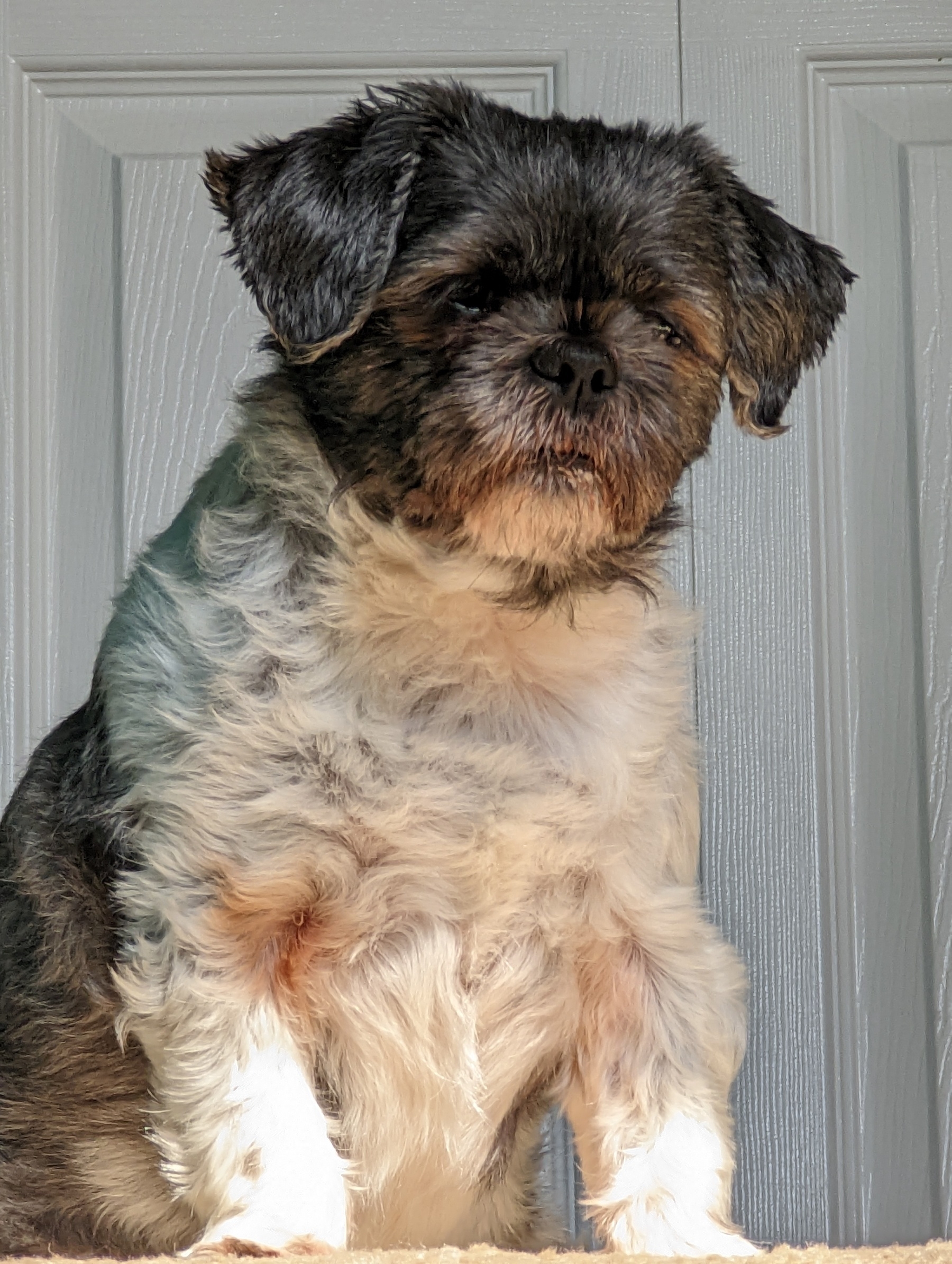